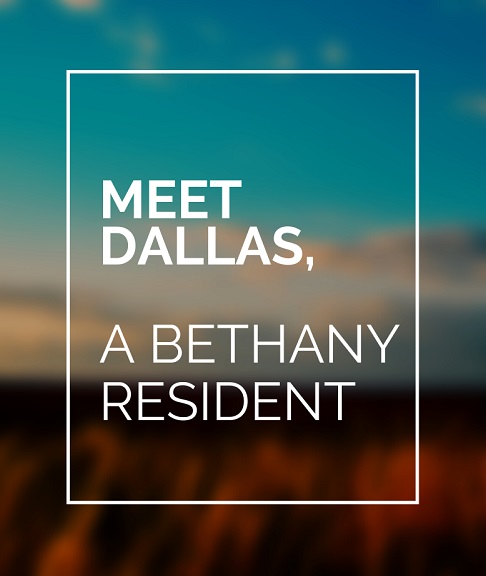 When we consider the many people we encounter throughout our lives, do we ever really think about their life circumstances and what has contributed to who they are as a human being? I have had the opportunity to meet with a young man who became a part of the Bethany legacy several years ago.

I would like to introduce you to Dallas, who has granted permission to share his life story.

Dallas shared that he was placed in foster care not long after his birth. When Dallas was 8 months old, he was adopted by a family that had adopted up to eight other children. He further shared that he struggled among his adoptive and foster care siblings to get the desired attention and affection from his adoptive parents. Therefore, his behaviors began to exhibit this internal struggle, to the point of needing an out-of-home placement. This out-of-home placement occurred when he was about 11 years old.

He also expressed that his previous behaviors surfaced as his former undesirable coping skills resulted in being placed with various different foster homes.

Finally, he was placed in a foster home that became more long term and he felt connected to his foster mother. However, as he broached the age of 16, he found himself struggling with his past as well as his current identity as a young man. While meeting with his foster mother and his county case manager, it was determined that it would be in his best interest to be placed with a residential youth program. That is when Dallas arrived at Bethany Children’s Home.

Dallas is now 18 years old and preparing to graduate from high school. He has shared a strong desire to continue his education, but is uncertain at this time if this will come to fruition.

Dallas shares that he has grown and made progress in his decision-making and problem-solving skills while living at Bethany. He is proud of achieving goals that include being a part of his high school musical and achieving the highest incentive status of Bethany.

He continues to hope to become a member of a family, even though he is 18. Dallas simply dreams of something most of us take for granted – to be cared for and loved by a family, whether biological or created for us. So when you think of the people you consider your family, remember those who have no one to call family, through no fault of their own.

Like all of us, Dallas deserves to know the love of family. It has truly been a joy to meet Dallas and get to know his journey while he plans for an exciting future upon graduating from high school. Dallas is a Bethany legacy that makes Bethany strong! 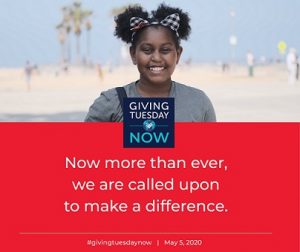